The PE 100+ Association is organizing once a year its Advisory Committee Meeting.

Pipe experts or representatives from the gas and water industries, pipe and fitting manufacturers and contractors are invited. Their main task is to provide market guidance and feedback to the Association and ensure that industry needs are fulfilled. The 2014 Advisory Committee Meeting will be held in June in Stockholm, Sweden.

Regular meetings of this committee have been held and the subjects discussed have developed from "why such an Association is useful" and "how to position such an Association" at the very first meetings to more in-depth discussions about PE 100 pipe systems and their technical and economical value. 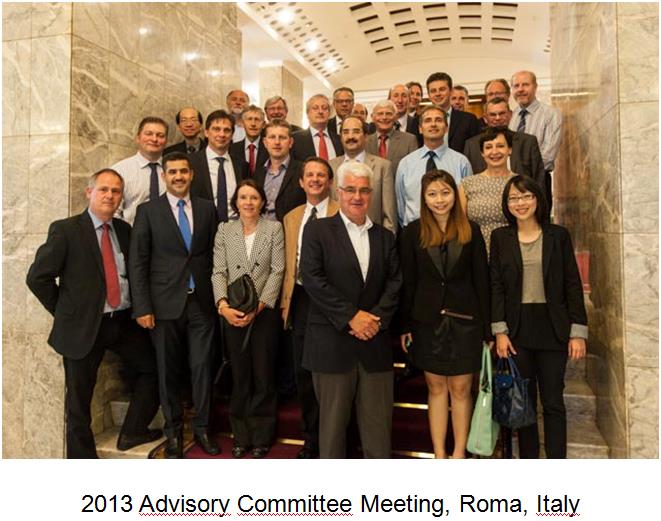